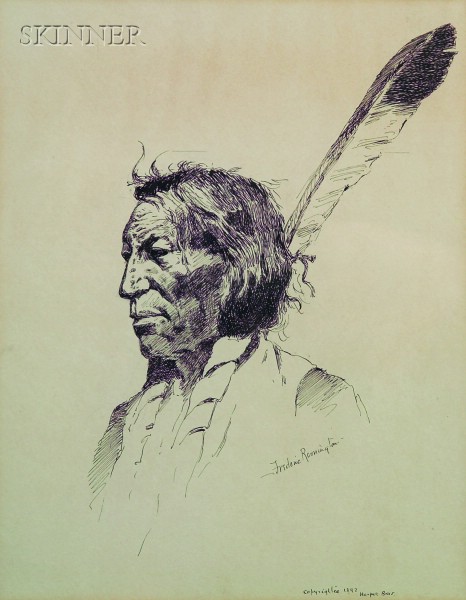 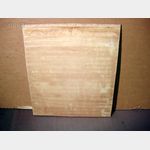 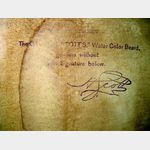 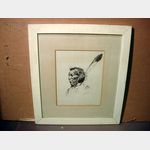 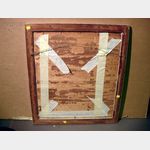 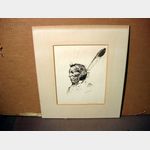 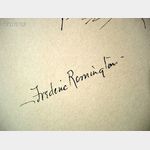 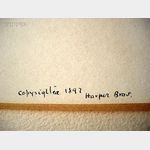 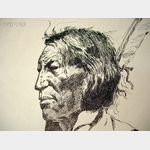 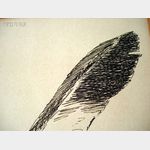 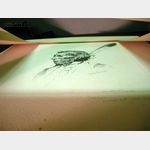 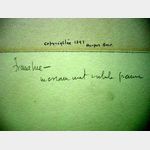 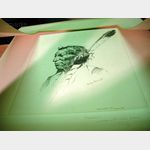 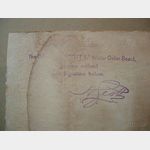 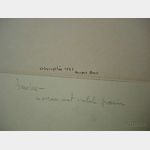 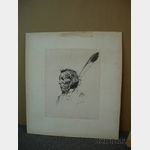 
N.B. Born in Canton, New York, in 1861, Remington showed artistic talent and interest at a young age. Son of a Civil War cavalry officer, he had a fondness for horses and was a skilled rider. After briefly attending a military academy at age 15, Remington left in 1878 to study art for a year at Yale University. During his brief stay at Yale, he became a boxing champion and a star football player. After his father died in 1880, Remington traveled west. There he studied the local history and strove to portray this history in art, befriending cowboys, saloon keepers, soldiers, Indians, and William F. ³Buffalo Bill² Cody, with whom he became great friends. Moving back to New York City, he began working as an illustrator while attending the Art Students League. Remington was an illustrator, painter, sculptor, and author. He began receiving regular commissions in publications such as Harper¹s Weekly and Century Magazine. This piece was the inspiration for a story by Remington for Harper¹s September 1897 edition.
³The Great Medicine Horse² is a story allegedly told to Remington by Paint, the Native American depicted in this work.
Estimate $15,000-25,000

The image is toned to the color of latte. The work is also gentle mat burned. The image itself measures 13 x 8 1/2 inches. There is glue residue near the upper edge (far from the image). The paperboard is H. SCOTT watercolor board, and is stamped on the reverse. 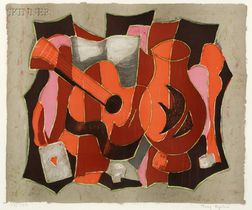 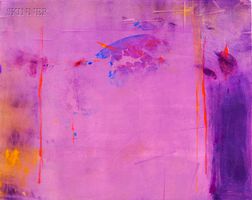 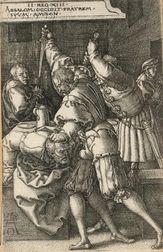 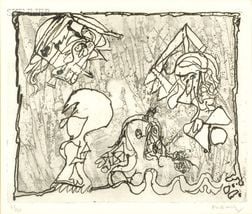 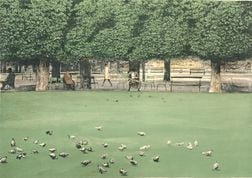 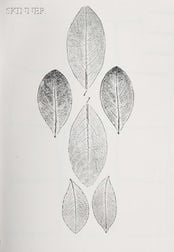 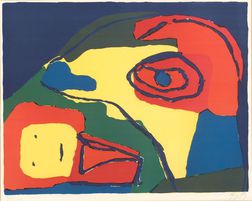