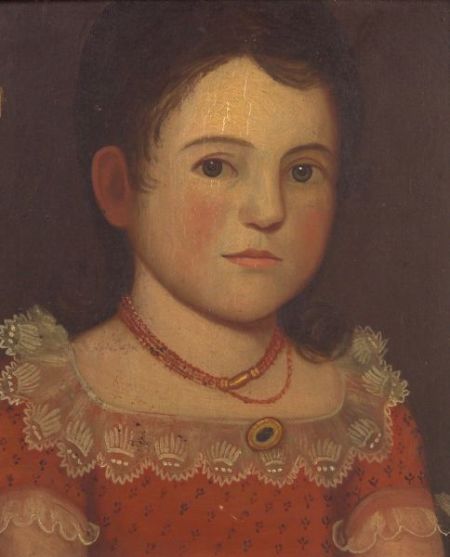 Note: Frances Elizabeth (Chase) Swift was born in the little village of Rockingham, Windham County, Vermont, one of six children, and subsequently moved to Charleston, New Hampshire. Quoting from her autobiography: "In a chamber of the cottage an easel was one day set up and our portraits were painted by a traveling artist by the name of Belknap. Henry (her brother) was tied in a chair to keep him quiet. They were not bad likenesses, taken on board, but the poor man was fond of his cups and saw red and blue devils while he was painting." They moved to Warren, Rhode Island, and after five years there, to New Bedford, Massachusetts, where her father went into a medical partnership with Dr. William Wells.

In New Bedford she became engaged to George Washington Swift (1819-1894). They married there January 6, 1841, and thereafter took her bridal trip by packet to Falmouth, Massachusetts, where she lived with her husband and two children until he died in 1894 and she in 1903 at age 86.

She began writing poetry at age nine and her first published verses were in the Warren, Rhode Island, Star. In the ensuing years she wrote poetry and was published in the Home Magazine, Ladies Book, Hartford Republican, Boston Post, Saturday Evening Gazette, and the Transcript. In Falmouth, Massachusetts, she became known as the Poetess of Falmouth. There she wrote under the nom de plume, Fanny Fales, as well as her own name.

Accompanying this lot is a book of her poems published in Boston in 1853 entitled Voices of the Heart, a book entitled "Rhymes of Falmouth" including the "Legend of Long Pond," by Mrs. Frances E. Swift copyright 1894; two photos: one of Frances dated 1894, as well as one of her husband, George taken in 1894; a copy of her autobiography which she captioned "Outlines of My Life," which includes copies of other photos of her, and finally the genealogy of the descendants of Elijah Swift.
Estimate $8,000-12,000 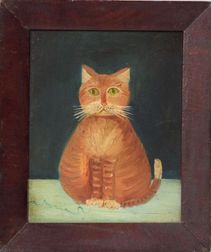 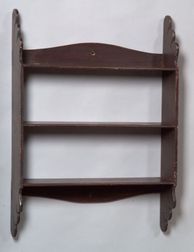 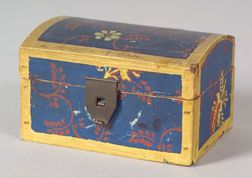 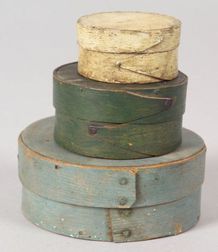 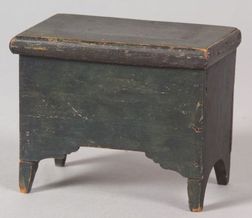