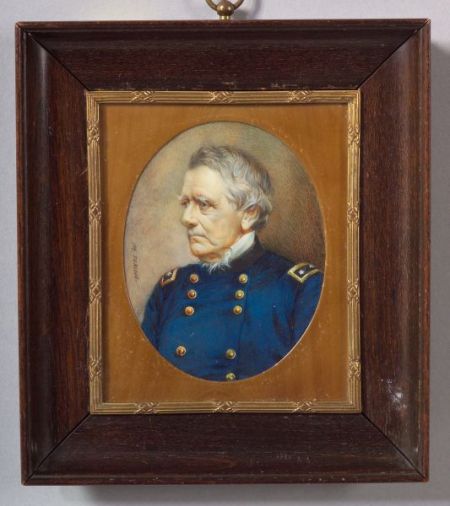 Note: John Dix was born in Boscawen, N.H. on July 24, 1798. He served as a junior officer in the War of 1812, studied law and was admitted to the bar in 1824. He became the adjutant-general of New York state in 1830 and an intimate of the powerful Albany Regency. He served as Secretary of State of New York from 1833-1839, and served in the Senate from 1845-1849. In 1861, as revolt was being raised in the south, Dix was named Secretary of the U.S. Treasury. While holding office, he issued the the famous order to a New Orleans treasury official, "If anyone attempts to haul down the American flag shoot him on the spot." He later served as a general in the Civil War having various commands in the east. Despite his age, at 74, he became Governor of New York. He was not reelected and spent his remaining years in retirement. He died in 1879. Fort Dix in New Jersey is named after him. Accompanying the miniature is a booklet entitled "Governors of New York, Watertown Daily Times, Watertown, New York, 1958, and several photo-copied historical articles about Dix.
Estimate $3,000-5,000 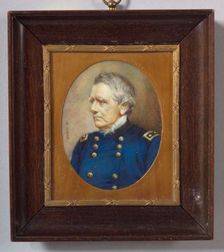 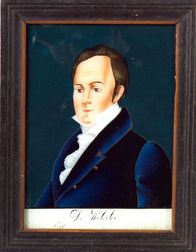 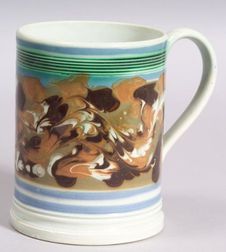 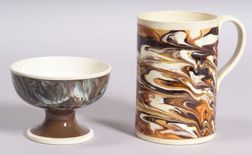 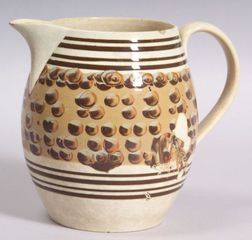 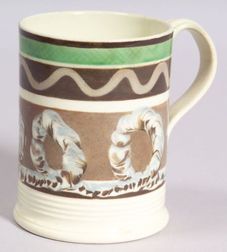