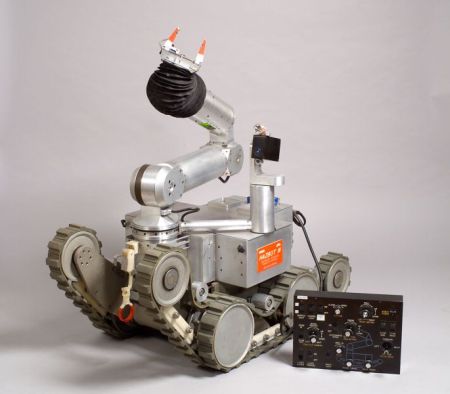 Note: Begun in October 1990, the Emergency Response Robotics Project's mission was to design a teleoperated mobile robot for remotely exploring combustible and hazardous atmospheres. During the first year of the project, two Remotec Andros Mark V robots were used as the basis for future development and design work. The results were then incorporated into the Hazbot system, which in turn became the basis for the future Hazbot II and III prototypes. Hazbot III incorporated and replaced the previous two prototypes and is, as such, a one-off.
Important developments in the final product included a pressurization system with enclosure of all electrical coponents, the incorporation of solid state electronics and brushless DC motors (to prevent electrical arcing and ignition), and the additions of a sophisticated on-board compuer system, a chemical gas detector and tools for unlocking and opening doors.

Hazbot III was used by the JPL Fire Department in simulated reconaissance missions. Its final demonstration mission was carried out in April 1994. Also in 1994, NASA loaned Hazbot III for the Kurt Russell and James Spader film Stargate, which features the robot as the messenger that moves between two worlds.
Provenance: Purchased by the vendor at GSA Auctions, from NASA's Jet Propulsion Laboratory. 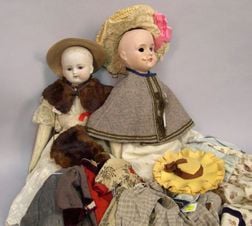 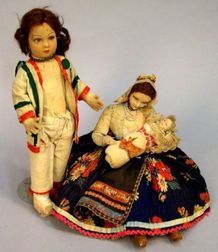 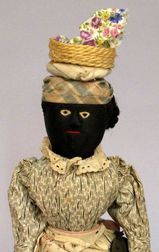 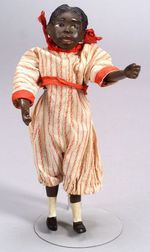 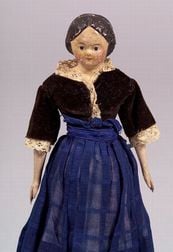 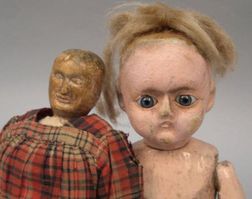 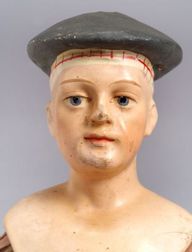