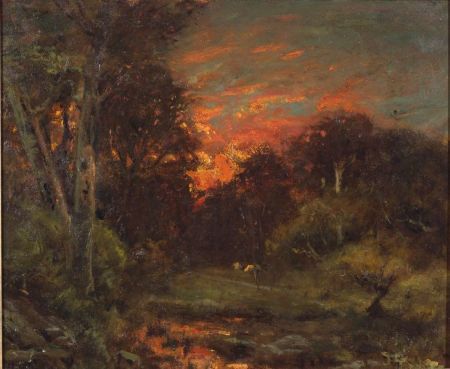 N.B. Born in Evans Creek, Ohio, in 1836, Alexander Wyant began his career as a topographical landscape painter along the Ohio River. After viewing the work of George Inness at an exhibition in Cincinnati, Wyant traveled to New York City to visit the artist. Inness encouraged him to travel to Europe, where Wyant was influenced by other landscape artists such as John Constable and J.M.W. Turner. After returning to New York, Wyant suffered a stroke that left him partially paralyzed. He persevered by learning to paint with his left hand, and began spending time in the Adirondack Mountains. An important member of the second generation of the Hudson River School, Wyant has also been associated with the American Barbizon movement due to the poetic feeling of his landscapes1.1 "Wyant, Alexander Helwig". Who Was Who in American Art. Ed. Peter Hastings Falk. Vol. III. Connecticut: Sound View Press, 1999.
Estimate $3,000-5,000 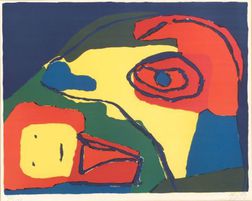 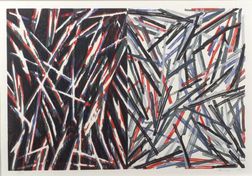 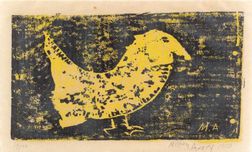 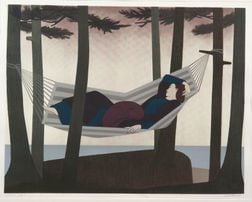 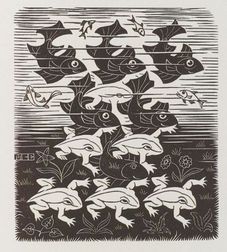 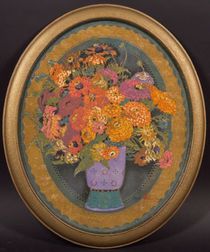 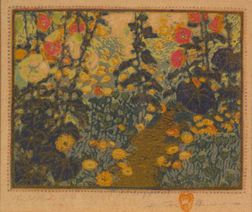