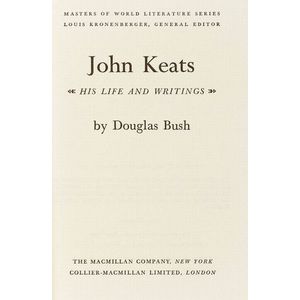 With a flair for fashion and style, the Couture & Textiles department curates auctions featuring designer and vintage clothing and accessories along with antique textiles.