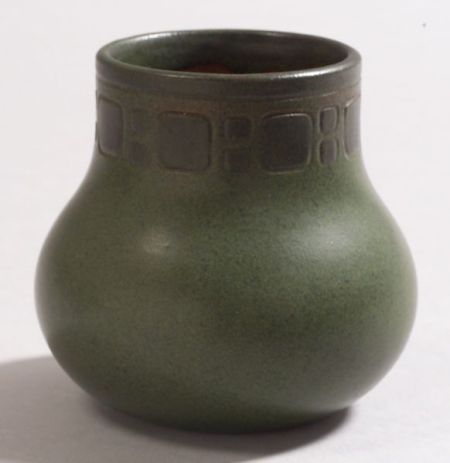 Marblehead pottery was started in 1905. It was developed by Dr. Hall who ran a sanatorium nearby, his philosophy being that a craft studio would help his patients. Around 1908 Arthur Baggs became director, he had previously worked with Professor Binns of Alfred University. Hanna Tutt was a decorator noted to have worked at the pottery around 1912. Local clay was used in the making of the pottery. For further information, see Kovels or any complete reference on Arts & Crafts Movement pottery.
Estimate $2,000-3,000 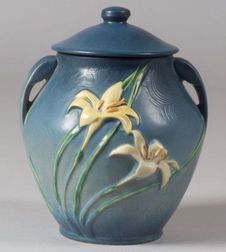 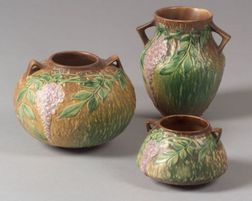 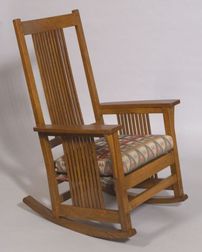 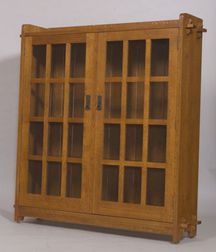