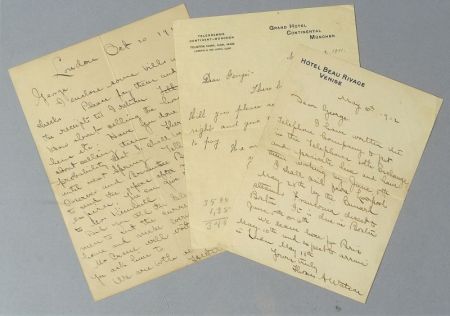 Two Autograph Letters from Thomas Watson, dated October 20, 1910 and May 6, 1912, to "George"; and a letter from Watson's wife dated October 20, 1910. Note: The letters were written while Watson and his wife were traveling in Europe (the 1910 letter was posted from London) after Watson's involvement with Bell and the development of the telephone had ceased. They mainly concern domestic matters at Watson's home in Braintree, Massachusetts. In the 1912 letter, which anticipates their return to Boston, Watson describes how he has written to the telephone company to request that both their exchange and private numbers be working by June 5th, the day of their arrival. The vendor's great-grandfather (Charles) immigrated from Sweden in 1896, and worked as Watson's chauffeur.
Estimate $600-800 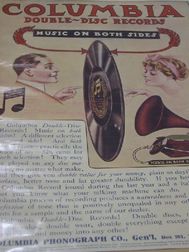 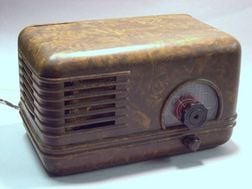 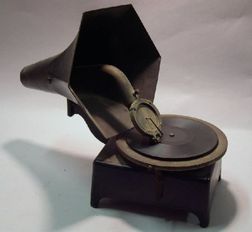 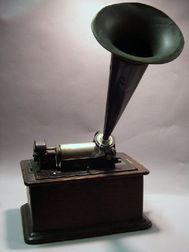 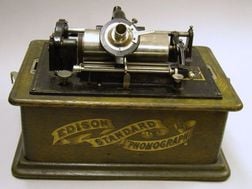 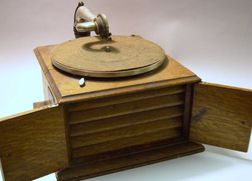 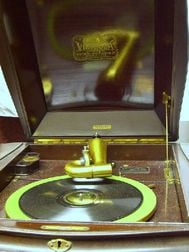