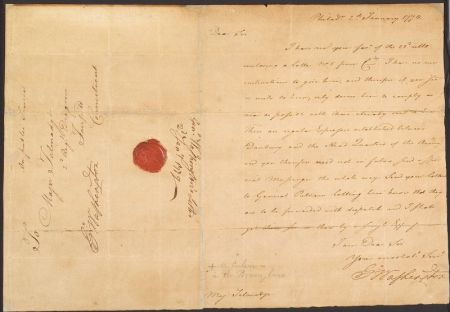 Washington, George (1732-1799), Letter signed, January 2nd, 1778, one page, as Commander of the Continental Army, to Major Benjamin Talmadge, giving instructions to his chief of espionage, with signed address leaf and intact wax seal, (reinforced along folds reverse). Text in full: Dear Sir, I have rcd. your fav. of the 23rd inst. enclosing a letter No. 5 from C---. I have no new instructions to give him, and therefore if you see or write to him, only desire him to comply as near as possible with those already sent to him. There are regular Expresses established between Danbury and the Head Quarters of the Army and you therefore need not in future send a special messenger the whole way. Send your letters to General Putnam letting him know that they are to be forwarded with dispatch and I shall get them sooner than by a single express. I am Dear Sir Your most obt. Servt, George Washington. Note: Major Benjamin Talmadge won distinction as a field officer in the capture of Fort St. George, Long Island, in November of 1780, but served as Washington's head of his secret service for most of the war (1778-1783). The text of the letter was written by Tench Tilghman. The shadowy Mr. C--- in this letter refers to a Mr. Culver of the Bowery Lane. See Fitzpatrick vol. XIII, p. 476.
Estimate $25,000-35,000 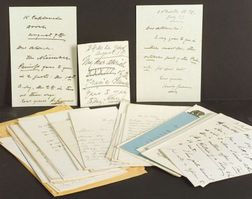 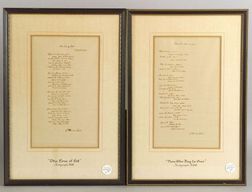 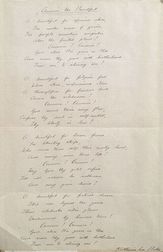 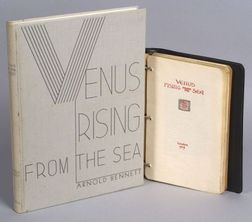 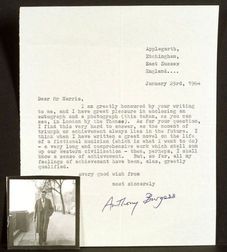