N.B. Woodbury studied art in the United States and Europe. In Boston, she studied with Charles Woodbury, whom she later married. Woodbury European travels took her to Holland and to the Laxar School in Paris. Her visits to Holland were particularly influential, as it allowed her to study the work of the Old Masters. She also painted several images of Dutch children and wrote commentaries on Flemish painters. Her works were exhibited at the Museum of Fine Arts in Boston after her death.
Estimate $8,000-12,000 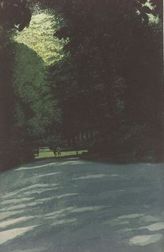 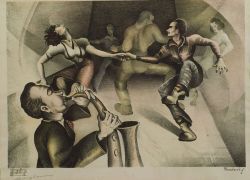 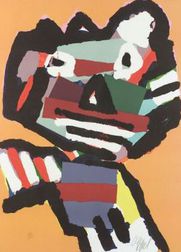 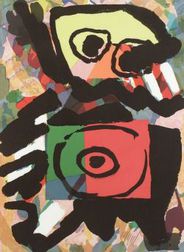 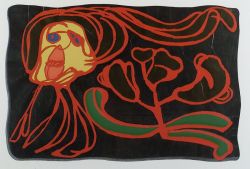 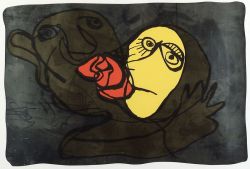 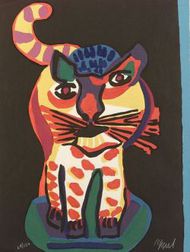 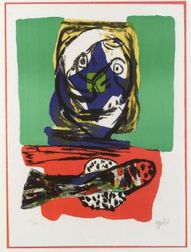