Provenance: From the collection of Rudi Dornbusch.

N.B. Rudi Dornbusch was the Ford Professor of International Economics at the Massachusetts Institute of Technology. A renowned expert on world economic issues, many of the works in Dornbusch's collection were received as gifts, either from former students who became prominent Latin American figures, or other dignitaries whom Dornbusch became acquainted with over the years, including President Solinas of Mexico. The works presented here are the result of thirty years of collecting.
Estimate $800-1,000 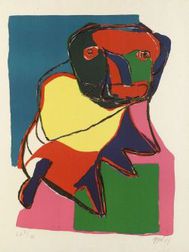 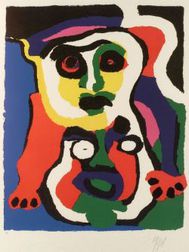 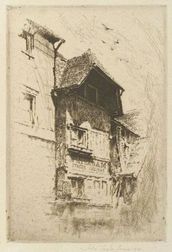 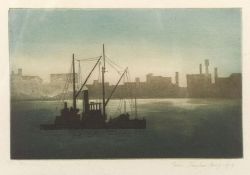 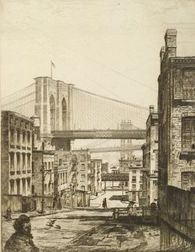 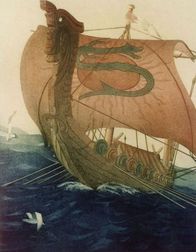 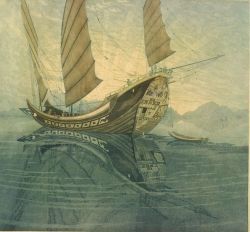