Note: The Britannia was commissioned by the Prince of Wales Edward VII and launched in April of 1893. By the close of her first season of racing that year she had scored thirty-three wins in forty-three starts. The second season she trounced the 1893 America's Cup winner Vigilant in home waters.
Estimate $1,000-1,500 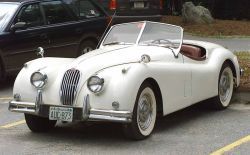 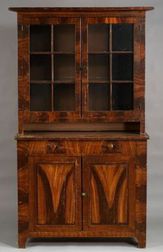 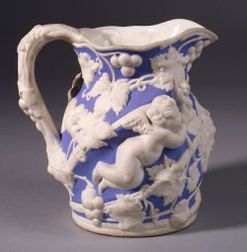 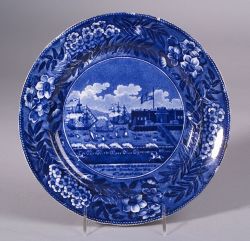 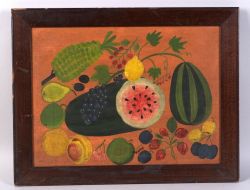