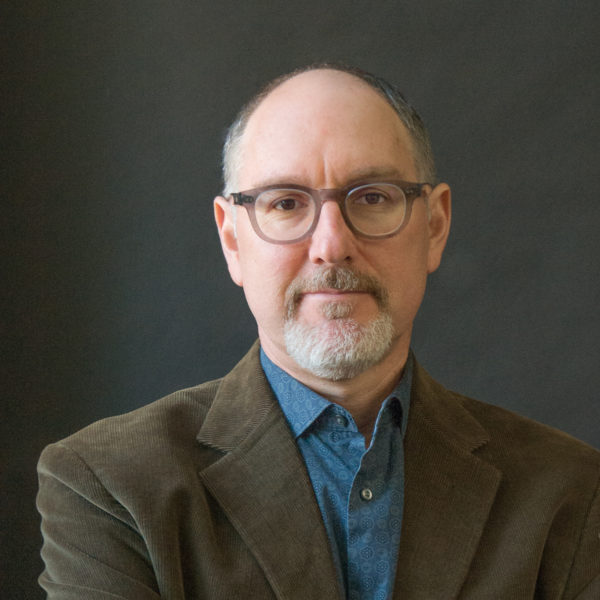 Michael R. Evans
click on any image to enlarge
Previous Next

Michael Evans joins Skinner as the new Director of Tribal Arts. He brings global experience of many kinds to one of the most international of Skinner’s specialty departments, which offers a rich variety of art, artifacts, and decorative objects from American Indian, African, Inuit, Oceanic and Asian tribal cultures.

Evans was born and raised in New Zealand, where he completed his undergraduate and graduate studies with a concentration in art history. Subsequently, he has lived and worked in Europe and the United States and is now settled in a newly built home in Massachusetts, where he lives with his family.

As a private dealer in fine art, Evans has worked extensively with clients, dealers, and curators across the United States, Europe, and Australasia. His interest in tribal and ethnic art increased after moving to America. In 2005 he began specializing in ethnographic art and artifacts, with an emphasis on Oceanic and Inuit material. He has written several catalogs on his areas of concentration and has exhibited regularly at major tribal art fairs in the United States and Europe.

Evans also has a special focus on early photography of native peoples, especially 19th-century images of inhabitants of the South Pacific. This subset of the growing interest in collecting photographs started as a sideline when Evans was based in Europe. England was an especially rich source of material, and he continues to concentrate on this nascent area.

As with other areas of antiques and collectibles, there are trends and crosscurrents in the international market for tribal art and artifacts. Evans notes that the last six to ten years have seen increasing interest, particularly strong in Europe, in Inuit material. A recent contender for collector attention has been Polynesian war clubs. And, as in every specialty, the best of the best and the rarest of the rare is and will continue to be eagerly sought out.

Skinner has a notable record of success in the field of tribal art. Over the years, important collections and individual pieces have been consigned, and strong results have been achieved. The auction house is confident that under Evans’s leadership, this distinguished performance will continue.

Tribal Art at Skinner features rare objects of cultural and historical significance from Africa, Polynesia, the Northwest coast, the early Americas, and the American West.

American Indian Art includes objects from the deserts of the Southwest to the icy Northwest coast, and from the lakes and plains of the Midwest to the woodlands of the Northeast.

Oceanic Art at Skinner encompasses the South Pacific region, including art from Australia and the Polynesian and Micronesian islands, from New Zealand to Hawaii.