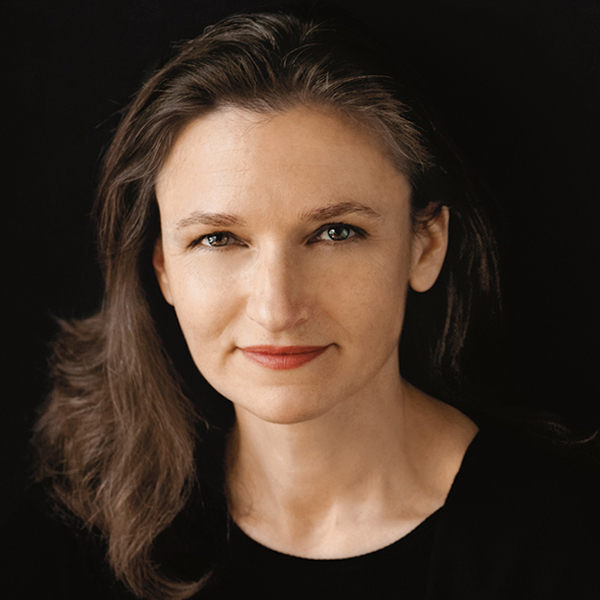 Marie Keep is the founder and Director of the Fine Wines department at Skinner. In spearheading this strategic business effort, Marie was instrumental in establishing Skinner as the only major auction house in New England to offer fine wines at auction. Her personal knowledge and passionate appreciation for the finest producers and vintages have quickly made Skinner a viable venue for the consignment and purchase of fine wines.

Marie also plays a key role operationally at Skinner as Managing Director of its two galleries. In this capacity she manages day to day operations at Skinner, oversees 60 auctions and events annually, and manages over a dozen staff members. Marie joined Skinner in 1998 as the Boston Gallery Director, a position she held until 2007.

Prior to joining Skinner, Marie worked in New York at Christie’s auction house. She has also worked as a teacher for children at risk. She holds a Bachelor of Arts degree in English from Vassar College.

Skinner is the only major auction house in New England to offer fine wines and rare spirits at auction. By hosting five auctions a year in conjunction with our retail partner, Lower Falls Wine Company, we break new ground annually and continue to achieve highly competitive prices. With the department now in its second decade, we welcomed the Rare Spirits division in 2014 adding another layer of expertise to our dynamic team. Skinner’s unique and agile approach enables us to capitalize on value for our consignors by presenting the finest cellars to the most serious collectors around the world.

In 2012 the Rare Spirits division was added to the Fine Wines department. Our specialist, Joseph Hyman, brings his expertise and passion to the task of sourcing fine spirits from around the world, including a case of Pre-Prohibition Old Oscar Pepper (distilled 1911, bottled 1917) that sold for $19,680 and a bottle of 1972 Macallan in Lalique, which sold for $110,085. 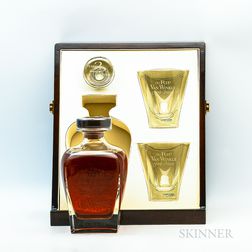