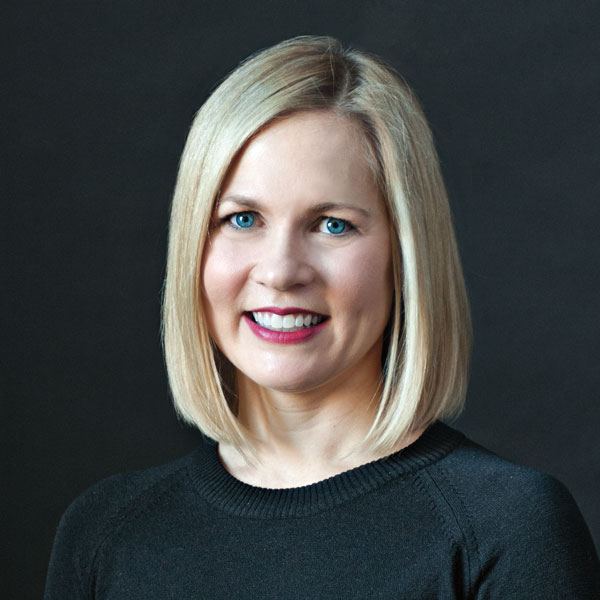 Kate Leland joined Skinner as a specialist in Modern and Contemporary art in 2016.  Prior to Skinner, Kate served in curatorial and administrative roles at the Museum of Fine Arts, Boston, the Norton Museum of Art in West Palm Beach, Florida, and the Museum of Modern Art in New York.  She has participated in the research and administration of several exhibitions, including the 1998 Jackson Pollock retrospective at MoMA and Americans in Paris:  1860-1900 which was co-organized by the MFA, Boston, The Metropolitan Museum in New York, and the National Gallery in London.  Additionally, she has contributed to the editing and writing of numerous museum exhibition catalogues and publications.

Kate received an M.A. in Modern Art from Columbia University and a B.A. in Art History and French Language and Literature from Georgetown University.  Her research projects have covered a range of subjects including Belgian Symbolist art, the photomontages of German artist John Heartfield, and the work of post-war Italian artist Piero Manzoni.

From old masters to contemporary art, fine paintings at Skinner include some of the best examples of European and American painting from the last five centuries. 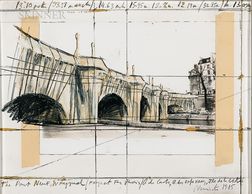 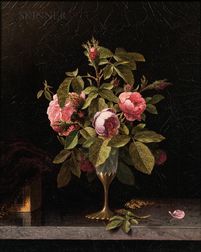 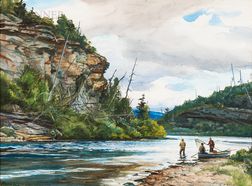 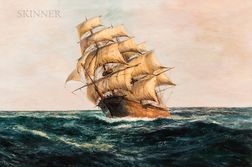 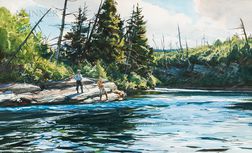 The Greatest Show on Earth: The Art of Alexander Calder

In Full Bloom – A Salute to Gardens