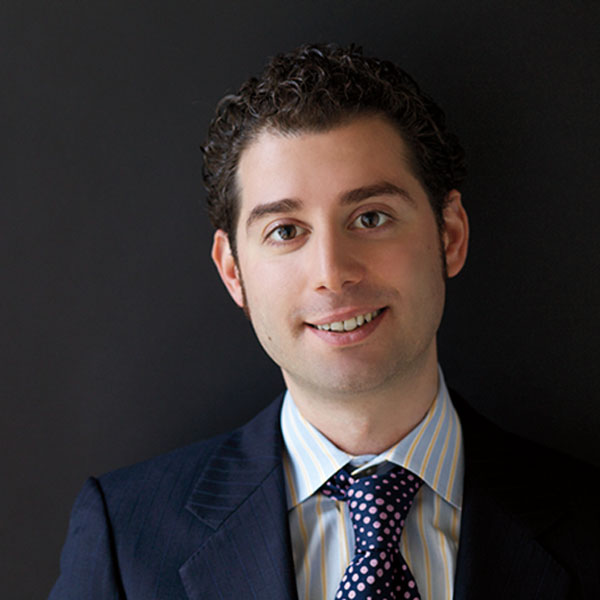 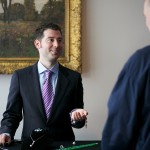 John has maintained a lifelong interest in fine jewelry with a particular expertise in antique and period pieces. His love of antiques began in the flea markets, tag sales, and antiques shops of his native Westchester County, New York, appreciating the beauty and simplicity of 18th century English silver. While studying at Boston University, John explored his interest in the auction world by joining Skinner’s Boston gallery team part time in 2002. In 2005, John became a specialist in the Fine Jewelry Department under the close tutelage of Gloria Lieberman.

Currently, John appraises and catalogs much of the jewelry that comes into the gallery. In 2010, John joined the ranks of Skinner’s auctioneers and can be seen regularly on the auction podium, and in 2013, John became an appraiser on the PBS series Antiques Roadshow.

John holds a bachelor of fine arts degree in art history from Boston University and is also a Graduate Gemologist, having received his training from the Gemological Institute of America in New York.

Fine jewelry offerings at Skinner include estate, antique, modern, and artist-designed fine jewelry and gemstones from the 18th through 21st centuries.

The ancients called pearls “dewdrops filled with moonlight.” The birthstone for June, they are a traditional gift for brides and treasured by admirers of fine jewelry of every era. 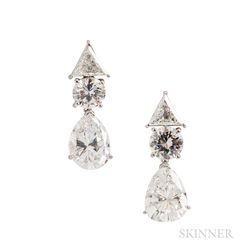 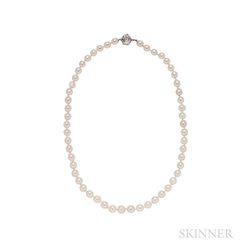 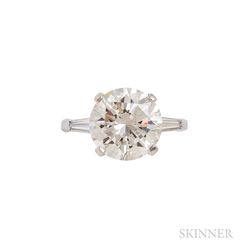 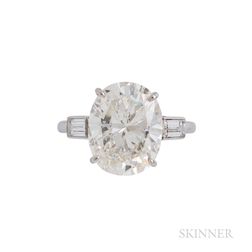 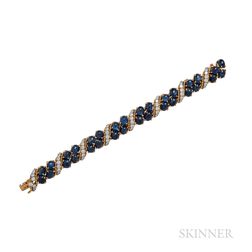 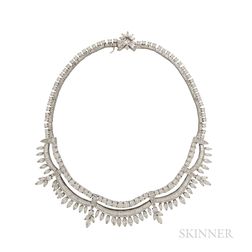