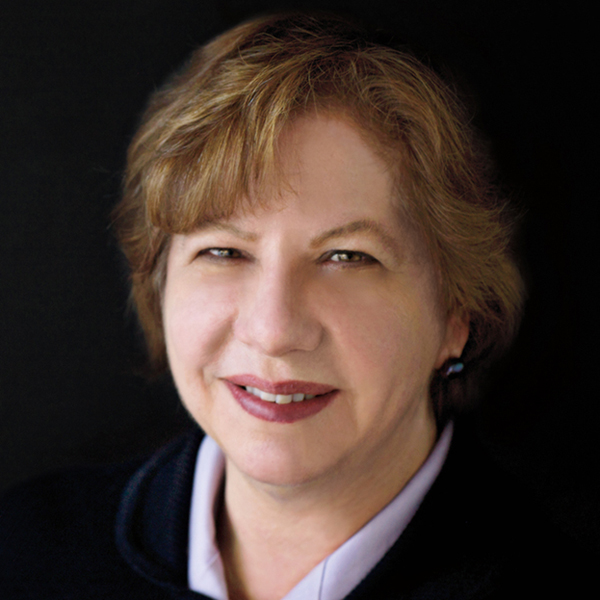 Jane Prentiss began her association with Skinner in 1973, as a collector with a particular focus on objects from the Arts and Crafts Movement and other material from the late 19th and early 20th centuries.

Jane joined Skinner professionally in 1986, as director of Arts and Crafts and the Modern Movement, a position she held until 1991 when she left for a hiatus at Massachusetts Institute of Technology. She returned to Skinner in 1997 to oversee the appraisal and auction of 20th century material including art glass, lamps, art pottery, metalwork, and other decorative arts, as well as furniture and fine arts from the Art Nouveau, Arts & Crafts, Art Deco, and Modern movements.

As Skinner’s Director of Antique Motor Vehicles, Jane brings more 30 years of experience to appraise and auction these 20th century marvels of form and function. Her personal passion and appreciation for these machines, and her ability to garner high prices, has quickly made Skinner a viable player in the antique car marketplace.

From 1999-2005, Jane traveled across the country with the popular PBS television series Antiques Roadshow. She has been a popular guest lecturer with RISDs continuing education program, and frequently lectures and conducts benefit appraisal events for non-profit organizations nationwide. Jane is also an active appraiser for insurance and estate purposes.

Antique motor vehicles auctioned at Skinner include automobiles and motorcycles from 1918 through the 1960s, featuring touring, racing, and muscle cars.