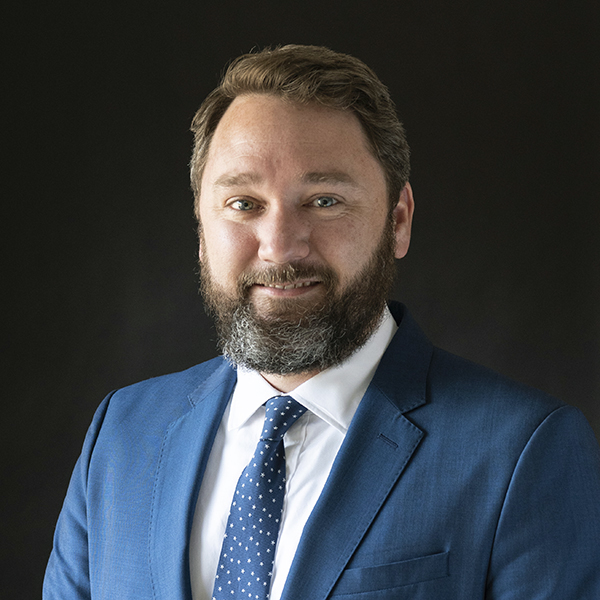 James Leighton joined the American & European Works of Art Department at Skinner as a Photographs specialist in 2021. Prior to arriving at Skinner, he held a curatorial role in the Department of Photography at the Museum of Fine Arts, Boston.

During his time at the museum, he organized the exhibition Georgie Friedman: Fragments of Antarctica (2019) and co-organized Elsa Dorfman: Me and My Camera (2020) and Ansel Adams in Our Time (2019). Previous exhibitions include Karsh: Icons of the Twentieth Century (2016),Herb Ritts (2015),and Karsh Goes Hollywood (2014). Throughout his tenure at the MFA, he held many responsibilities across the curatorial practice. At the center of every project was a deep commitment to the connoisseurship of the history of photography.

James holds a BFA in Photography from the School of Visual Arts and for many years worked on editorial, advertising, and exhibition projects. Moving to the other side of the camera, he earned a Master’s degree in Museum Studies from Harvard University Extension School, with a primary focus on Art History.

From the earliest daguerreotypes through gelatin silver prints and contemporary digital images, Skinner handles a breadth of important historical and fine photography.