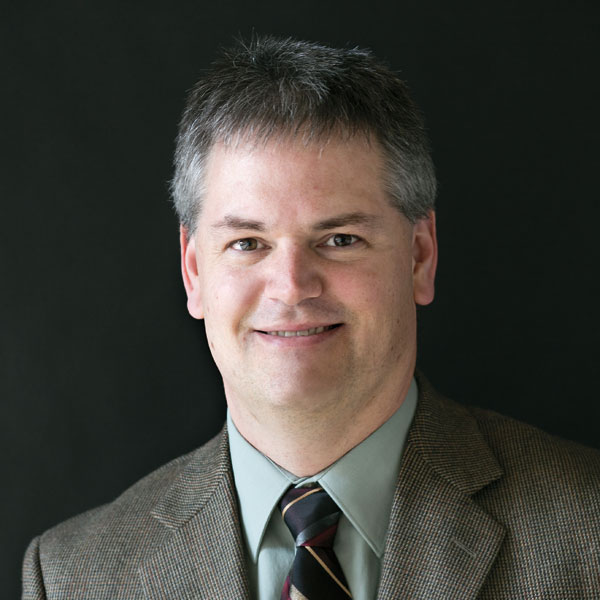 In his previous position as Curator of Collections at Fort Ticonderoga Museum, Mr. Fox established himself as a recognized authority on 18th-century military artifacts and culture. During his twenty-year tenure with the museum, he was responsible for the management, interpretation and acquisition of all manner of objects including early Americana and decorative arts as well as 18th-century military weaponry, manuscripts, rare books, and artwork.

After graduating from the University of Michigan and the Colonial Williamsburg Seminar for Historical Administration, Mr. Fox began his career as an archeologist working at such sites as Fort Michilimackinac in Mackinac City, Michigan and Fort McHenry in Baltimore, Maryland. He has also worked as a curatorial assistant in the manuscripts division of the William L. Clements Library at the University of Michigan.

From formal and fine to witty and whimsical, Skinner’s American antiques include folk art, furniture, portraiture, marine arts, ceramics and other objects of merit that represent the best of American material culture.

American Furniture, one of Skinner’s most celebrated collecting areas, features the finest in early American formal and country furniture from the 17th, 18th, and 19th centuries.

Military antiques at Skinner include weapons, equipment, flags, uniforms, and documents that can be traced to a war or historical military use. 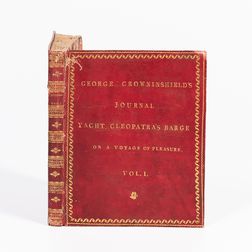 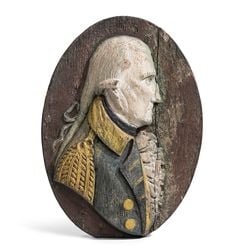 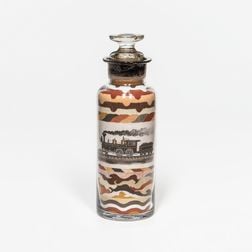 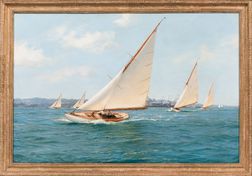 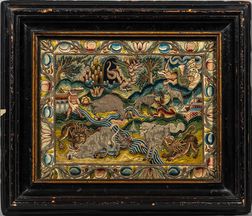 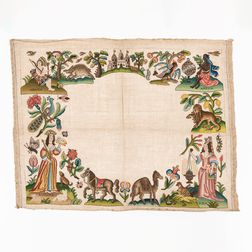 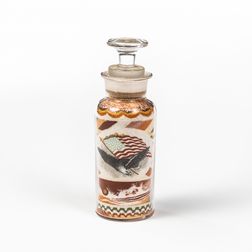 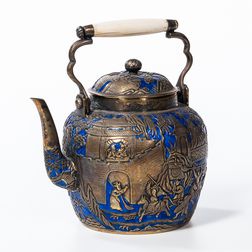