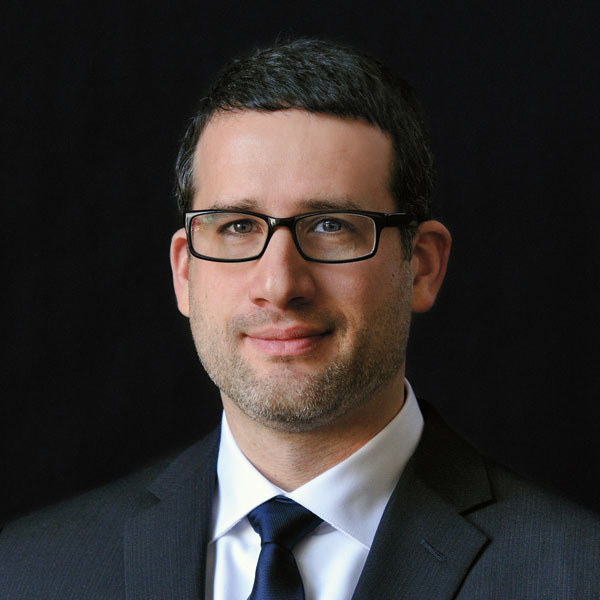 Adam joined Skinner in 2016 as Director of the Fine Musical Instruments Department. Prior to arriving at Skinner, he owned and operated Expat Guitars, a vintage and rare guitar boutique he founded in Tokyo, Japan, specializing in West Coast electric guitars and amplifiers of the 1940s-1970s, including Bigsby, Rickenbacker, Standel and Mosrite.

Before turning his focus to musical instruments, Adam spent several years in the music industry at commercial music houses and record labels in New York, Los Angeles and Tokyo, where he had the privilege of working on projects such as Deadwood (HBO) and Batman Begins (Warner Bros.), as well as with artists as disparate as Philip Glass and Simon Le Bon (Duran Duran).

Adam is an alumnus of Phillips Academy and a graduate of The New England Conservatory of Music / Tufts University dual degree program, and holds a Bachelor of Music in Classical Composition and a Bachelor of Arts in English, respectively. He is a recipient of the Japanese Ministry of Education (MEXT) scholarship and conducted his research in Computer Music at Keio University’s Graduate School of Media and Governance in Fujisawa, Japan.

From fine Italian violins and French bows to classic Gibson guitars and mandolins, Skinner offers fine musical instruments that represent the best of the luthier’s craft. 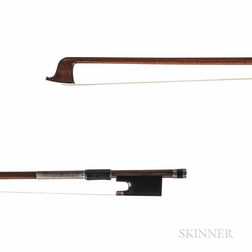 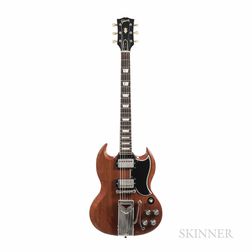