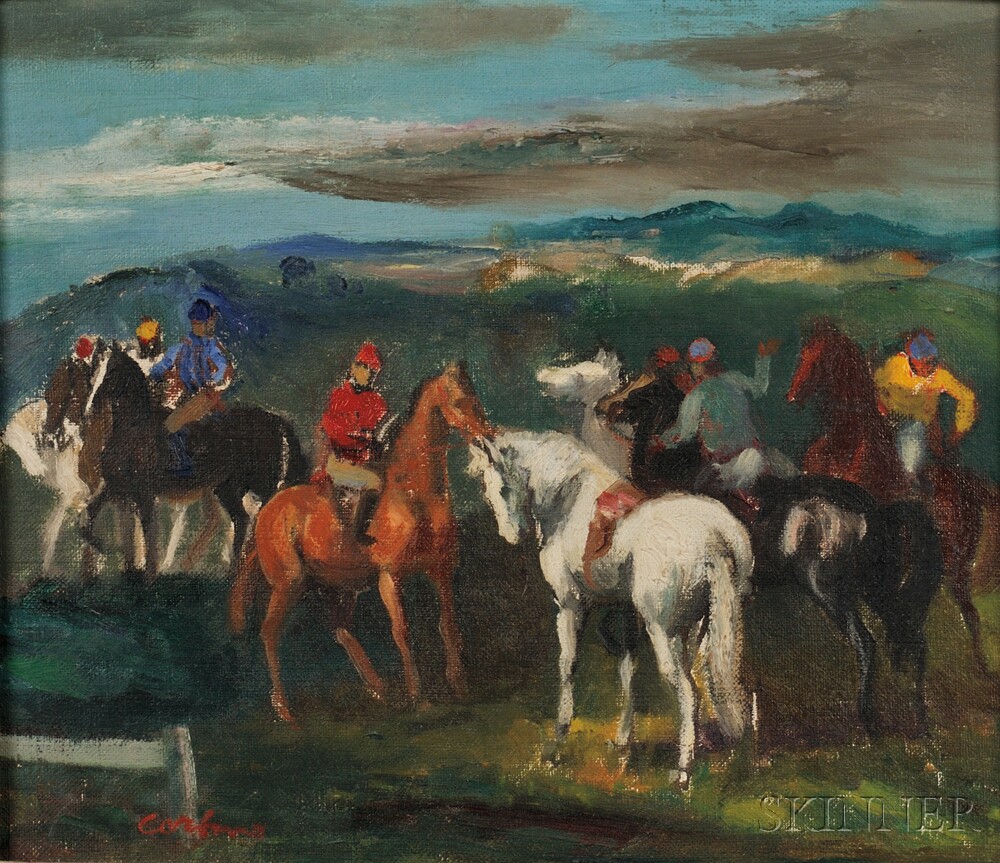 Provenance: Purchased from Macbeth Gallery, New York, in November, 1936, by Charles Henry Sawyer, by gift to the current owner.

N.B. Charles Henry Sawyer (1906-2005) was a distinguished museum director, who served as the first curator of Addison Gallery of American Art at Phillips Academy and as Director of the Worcester Art Museum. He enlisted in the U.S. Army in 1943 and served with the Art Looting Investigation Unit (The Monuments Men). After the war, Dr. Sawyer was a dean at Yale University and became Director of the University of Michigan Museum of Art in 1957.
Estimate $1,000-1,500

No evidence of retouch under black light. No further condition issues to report.

Lee Corbino, the artist's daughter who is preparing the catalogue raisonné, contacted Skinner to say she believes the proper title of this painting is "Before the Race." Her records show the painting was originally purchased from Macbeth Gallery in New York in November 1936 by Charles H. Sawyer. We would like to thank Ms. Corbino for providing this information. 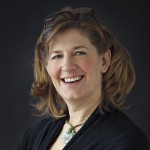 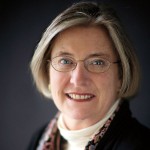 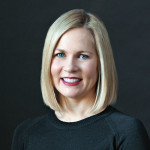 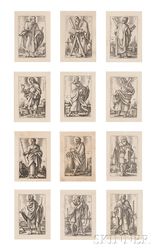 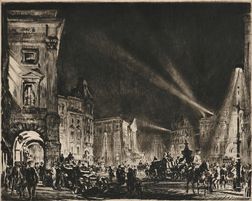 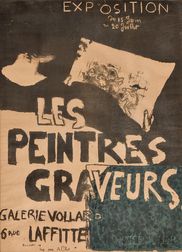 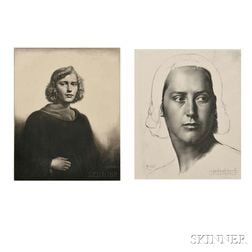 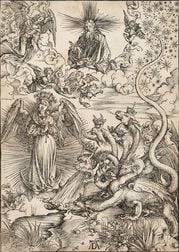 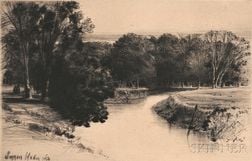 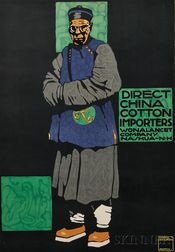